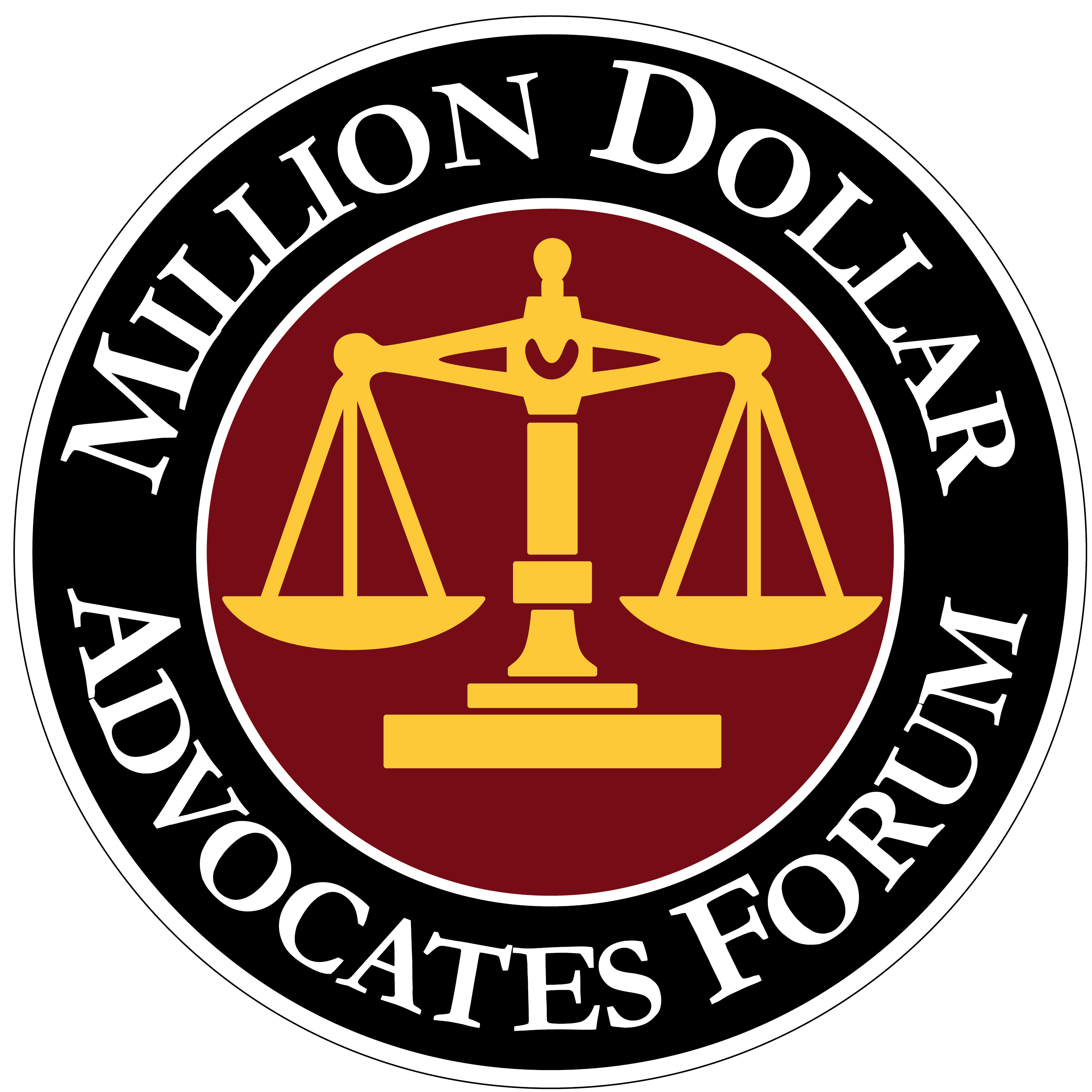 With a focus on helping members of the greater Houston community that have been negatively impacted by reckless actions of companies or individuals, Deer Park native Chance A. McMillan founded The McMillan Law Firm. His commitment to helping others drives an incessant pursuit of excellence in all his cases. This tenacity has led the firm to grow from a Houston-based local law firm to a nationwide practice in less than two years. Chance is a true trial lawyer with hands-on experience at every stage of pre-litigation, litigation, trial, and appeals. His dedication to vigorously representing his clients led to his qualification and designation as Board Certified in Personal Injury Trial Law by the Texas Board of Legal Specialization. Out of 110,000 lawyers licensed to practice in Texas, less than 7,000 have achieved this designation.

Chance put himself through college working nights at the chemical plants along Highway 225 in Pasadena and Deer Park, Texas. Going to school, working a day job at a law firm, and working nights at the plants was challenging but rewarding. He believes his strong work ethic and life experience help him understand his clients in a way most lawyers cannot. Chance’s chemical plant work experience has come full circle with his representation of victims of multiple recent chemical plant explosion cases around the Houston area, including the Intercontinental Terminals Company explosion in his hometown of Deer Park (wherein he represents over 1,000 plaintiffs), as well as the KMCO Crosby fire. Chance is also heavily involved in the Watson Grinding plant explosion that led to the deaths of three individuals in January 2020.

After receiving an academic scholarship, Chance graduated magna cum laude from the University of St. Thomas with a Bachelor of Arts in Philosophy. He then earned his law degree from South Texas College of Law Houston. During law school, Chance was selected for inclusion in the invitation-only group for advocates, Order of Barristers, because of his oral advocacy abilities. His academic excellence qualified him for the Dean’s List, and he earned the Dean’s Outstanding Advocate Award as well as multiple awards from his involvement in mock trial competitions. Chance was a state, regional, and national champion in mock trial, delivering South Texas College of Law its 105th National Championship. After graduating law school, Chance became an Adjunct Professor of Trial Advocacy at South Texas, where he taught trial techniques and strategies to law students.

The Houston Trial Lawyers Association awarded Chance as Member of the Year for 2016-2017. He was elected to the American Board of Trial Advocates (ABOTA) in 2020. He was selected by his peers for inclusion in Texas Super Lawyers Rising Stars by Thomson Reuters, Personal Injury – General: Plaintiff from 2016 – 2021. The National Trial Lawyers selected him for inclusion in the Top 100 Trial Lawyers in 2021 and the Top 40 Under 40 every year since 2017. He joined the Million Dollar Advocates Forum in 2021 and was also selected for inclusion in the Nation’s Top One Percent by the National Association of Distinguished Counsel, Top 10 Under 40 by the National Academy of Personal Injury Attorneys, Texas 2020 100 Up-And-Coming Lawyers by Texas Monthly Magazine, and 10 Best in Personal Injury Law by the American Institute of Personal Injury Attorneys, among other professional accolades. In 2022, Chance was selected as a Texas Super Lawyer. He is a sought after speaker, giving his time to speak at elementary schools, high schools, colleges, and law schools about the legal system and legal topics usually specific to civil litigation.

Chance is a member of many professional associations and community groups. Some of his positions have included: serving on the Continuing Legal Education Committee for the Houston Bar Association, serving on the Editorial Board for Houston Lawyer magazine, membership in the Garland R. Walker American Inn of Court, and membership on the Board of Advocates with the Texas Trial Lawyers Association.

In addition to his legal accolades and professional involvement, Chance serves the community by volunteering with the American Heart Association, M.A.D.D. (Mothers Against Drunk Driving), and the University of St. Thomas. He feels giving back to the community is very important, as well as advocating for his beliefs. In 2020, he filed an amicus brief on behalf of a Sandy Hook victim’s mother. Chance + his family split time between Houston, Texas and Denver, Colorado. 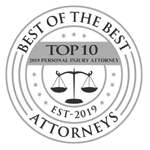 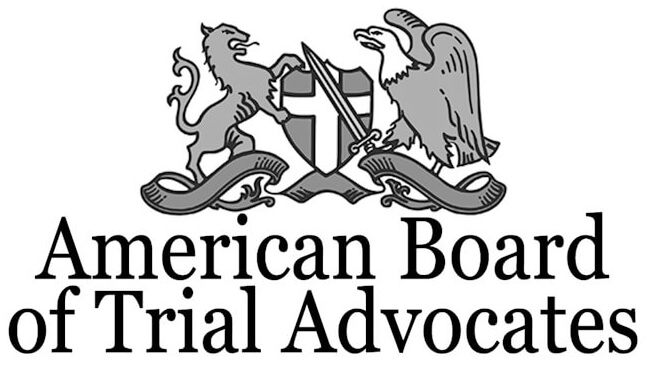 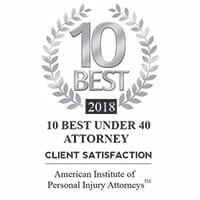 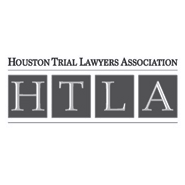 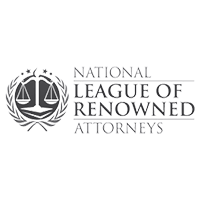 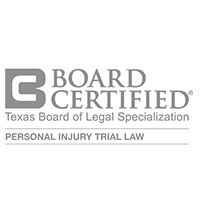 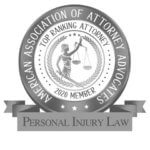 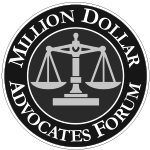 Tell Us About Your Case and
Get A Free Consultation

We focus on helping people, not just through legal representation, but also through active involvement in the professional, civic, educational, and community movements that affect our lives.